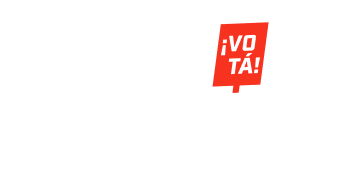 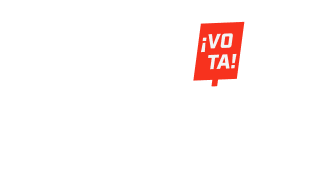 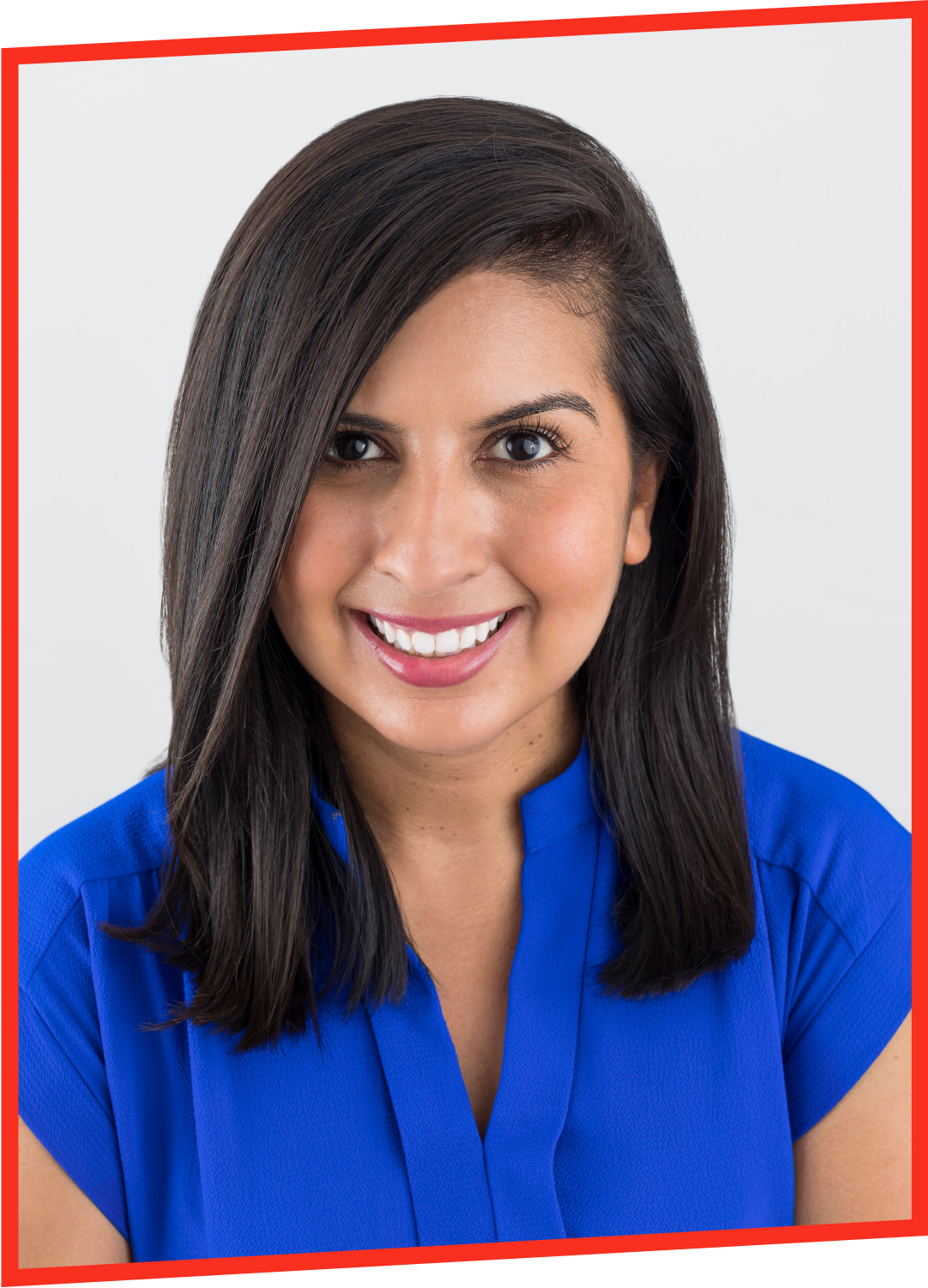 Melissa Morales is the Founder and Executive Director of Somos Votantes & Somos PAC. In 2020, via Somos Votantes (C4) and Somos PAC (527), Melissa ran a $33 million program across 9 battleground states for the Presidential and key U.S. Senate races. In addition, Melissa served as the 2020 Planning Consultant for the Statewide Arizona Wins program as well as the Florida State Director for Win Justice - a coalition of seven organizations, including SEIU, Community Change Action, Planned Parenthood Action Fund, Color of Change PAC, and multiple grassroots state organizations.

Melissa’s previous roles include Research Director for Equis Research, Executive Director of SEIU Florida, 2018 Win Justice Florida State Director, and also previously managed IE Programs for the 2016 Presidential Campaign in battleground states with SEIU. Through her work, Melissa has supported progressive candidates across the country, helped pass minimum wage ballot initiatives and helped restore voting rights to disenfranchised voters. Melissa is happiest when she’s surrounded by her family -- who anchors her and is the reason she does this work. 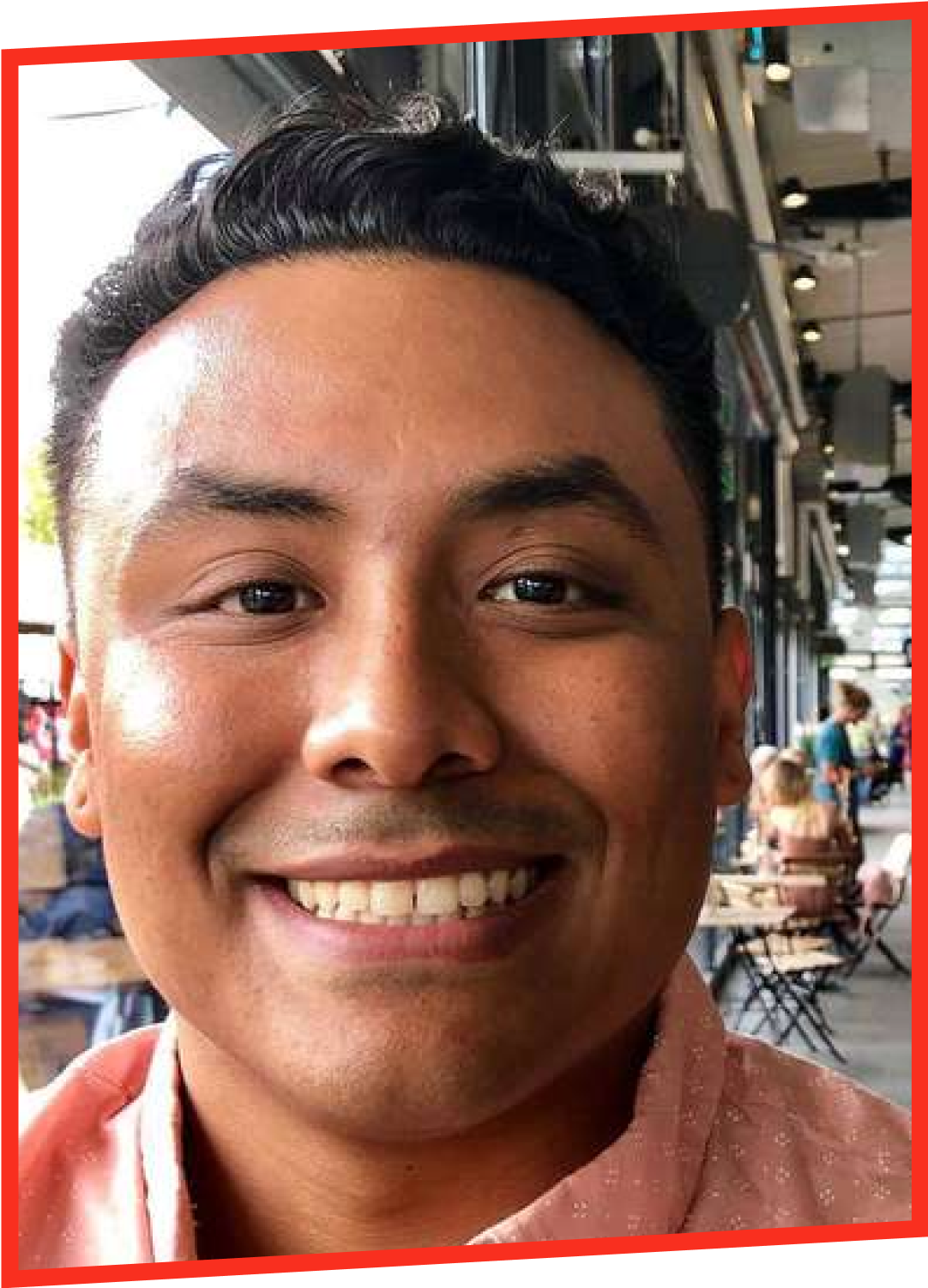 National Digital Director Eric Enrique Borja is the direct descendant of political revolutionaries and labor organizers. Eric grew up listening to his parents speak about El Salvador, about the political climate before the revolution, and about their organizing experience with students and workers before having to leave for the United States. Eric’s parents migrated to the United States in 1979 to escape political persecution. Every day, Eric does his best to honor his family’s legacy through his work.

Eric brings to his work 10+ years of organizing online and offline, as well as researching the intersection of technology and social movements. As a PhD student from 2011 – 2016, Eric used both qualitative and quantitative methods to understand how movements, like Occupy, the Arab Spring, and Black Lives Matter, were utilizing social media to organize people. Then, after his graduate program, Eric led on the Digital strategies of national, state, and local advocacy, legislative, and electoral campaigns. Most recently, Eric was the Digital Director for the Florida for All I.E. campaign in 2020. Eric brings a deep love and hope for technology’s potential to liberate us, and a strong commitment to honor his family, his ancestors, and his communities.